How to prepare yourself before Chinese New Year 2023 What is Chinese New Year?

Chinese New Year, Thai people know each other. Chinese people call it "Chun Jia" or "Chung Je," a tradition passed down for thousands of years. This festival is similar to New Year's Day for the Chinese people, who hold today as New Year's Day because it is the end of the winter and step into the spring when agriculture in China will return. The Chinese in the past considered this to be the beginning of life again.

The beginning of the new year must start with cleaning the house and decorating the home with red, which is the color of prosperity, and must have auspicious characteristics to welcome good things that will happen. And most importantly, there will be respect for the ancestors. Because red envelopes must contain "Ang Pao," meaning red envelopes, traditionally, Red envelopes are given to younger people. The red envelope also represents good luck for adults or people who already have jobs. The giver usually puts money in an amount that includes the number 8 or an even number. To enhance the auspiciousness of those who hear the word "Ang Pao Tuo Tuo Kai," prepare a red envelope well. Because it means, "Please give me more red envelopes."


Does Chinese New Year only have one day?

This year's Chinese New Year falls on 22 January 2023 and will be divided into paydays, pay respect days, and travel days, just like every year.

1. Payday, or "Wan Tue Lek," is the day that you have to buy food, fruit, and various offerings to prepare. Before the shops are closed during the Chinese New Year, this year falls on "Friday, 20 January 2023."

2. New Year's Eve or New Year's Eve is the day everyone pays homage to various gods. With fruit food and offerings that people previously purchased, which falls on the end of the year, This year falls on "Saturday 21 January 2023."

3. Chinese New Year is a travel day or New Year's Day. It's the day that everyone will dress beautifully. Hang out and go to pay homage to elder relatives; some people may hold traditional tips such as refraining from sin, not insulting, not saying bad words, and not thinking bad things about each other. For prosperity, This year falls on "Sunday, 22 January 2023."

Things to do during Chinese New Year

1. For paying homage to the gods

2. For paying homage to ancestors

3. For giving alms to monks (Soul without family)

4. For praying for additional luck, there will be offerings to the God of Cashing.


Each point of respect should have enough food for each prayer round. Because usually, the Chinese will divide the time for paying respects, morning, late afternoon, and late night, with each point of worship having a different time to pay respect.

1. For paying homage to the gods, will pay respects in the early morning, offering food and liquor and ending with the burning of silver and gold paper

2. For paying homage to ancestors, Pay respects in the late morning, but it should be at noon. When the incense sticks are gone, you should quickly bring food to share with the family.

3. For paying homage to monks in the afternoon and after paying respects, family members should light firecrackers to ward off evil.

4. For praying for more luck, there will be offerings to the God of Cashing, paying respects late at night to pray for fortune.

The principle of setting up the Chinese New Year's table according to that tradition There are 9 positions in total. Each position will have items placed at each point as follows.

Point 1: Place a table to worship in front of the idol or altar.

Point 2: Place a censer of incense or frankincense in front of an idol or altar.

Point 3: Place candle holders and flowers. To the left and right of the incense burner

Point 4: Place a bowl of steamed rice with chopsticks.

Point 5: Place a teacup or Chinese liquor cup next to the rice bowl.

Point 6: Place the drinking cups in a row next to the teacups or Chinese liquor cups.

## This article is an arrangement we offer as a guideline so that everyone can adjust according to their convenience. ## 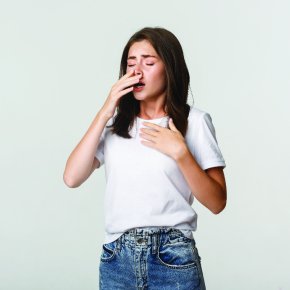 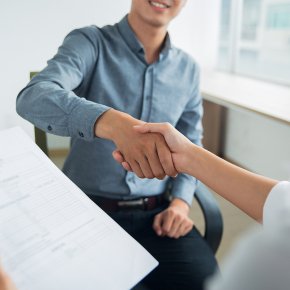 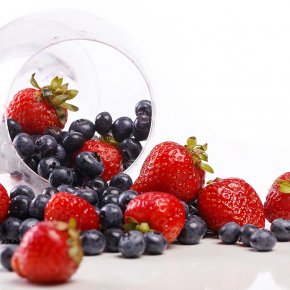